During your study period in Vietnam you will have many opportunities for short or somewhat longer weekend trips around the country. Many students also choose to explore the region before or after their study period starts. We have gathered travel tips from our previous students which might inspire you to new Vietnamese and Southeast Asian adventures.

Christian shares some of his golden moment in Vietnam

After a few weeks, the students decided to organize a joint weekend trip to an island off the coast of Hoi An. The boat left the harbor early in the dawn, but the students had already gone to bed on the roof for sunbathing, with the knowledge that we 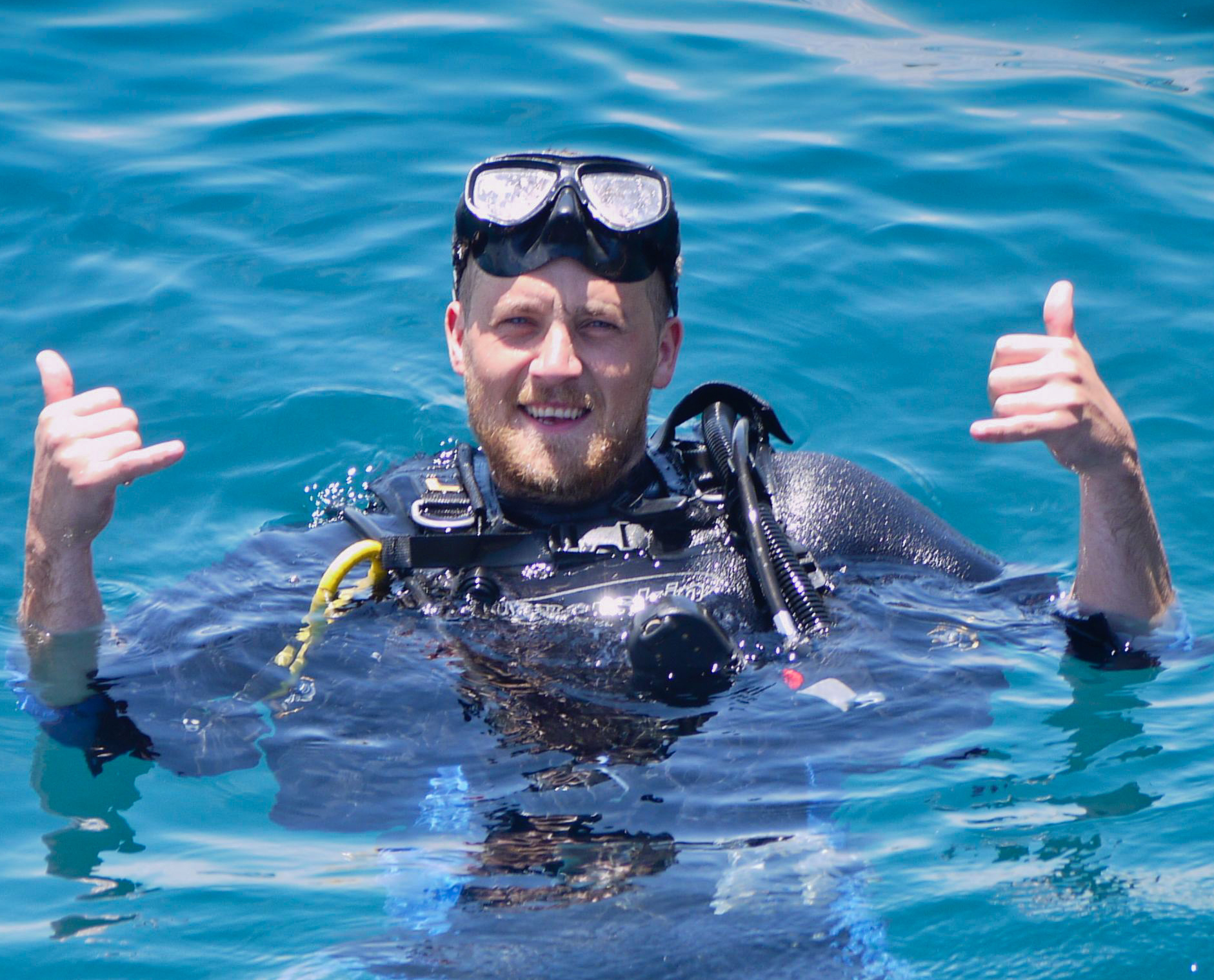 would dive, stay in bungalows and enjoy the day on an island with rich animal and fish life.

While we dropped anchor and waited for the smaller boats to take us ashore, we saw the island that really looked like a paradise. I could not wait but plunged into the green and warm water and swam ashore. On land, I was greeted by locals who waited with cold Bin Tang (beer) and fresh grilled squid, shrimp and fish.

In the crystal clear water we dived beneath the surface and into the world of the fish. The sight of colorful fish and corals will make you forget everything else. It 's like being in an aquarium where Nemo takes you on a wet safari to meet his friends, lion fish, lemon fish, sea horses and octopus. Smiles and laughter remained in the students the following day when we played volleyball, organized competitions and played guitar with singing on the beach at sunset.

Cham Islands are 18km from Hoi An. Here you can find more information on the Cham Islands.

Sapa in northwest Vietnam is famous for its agriculture terraces

Deep underground the Vietnamese shut themselves in mile long tunnels to avoid the American bombings. In the Vinh Moc tunnels, we got hands-on experience of how it could have been during the Vietnam War, where women and children were hiding in these little tunnels hundreds of feet underground.

It was hard for the students to visit historic sites from the war, but we would do it to learn more about the Vietnamese culture and their partially gruesome history. They built makeshift underground communities with access to water, halls and dormitories. During the 19 years three million Vietnamese died and the war affected the Vietnamese very much. However, they have chosen to put old and painful memories behind and look forward to a fairer and a more fulfilling life.

If you head to the Vietnamese Demilitarized Zone, you should definitely visit this spectacular tunnel system and learn more about the Vietnamese history.

The imperial City of Hue is a wonderful city where the emperor lived when he reigned in Vietnam. Hue has been caused a lot of damage from natural disasters and war, but the old capital has remained intact and has a monarchical appearance consisting of temples, palaces and royal tombs. It's amazing to walk through the former royal palace, which is a prized national treasure with lots of history and heritage, and which holds a well-deserved place on the UNESCO World Heritage List.

On Sunday morning we went to a secluded gem that we had been recommended by the locals in Hoi An. We had to follow a river into the jungle and came to a river village, where we visited and learned about a minority group who lived a completely different and simpler life than what we in the West are accustomed to.

Such excursions were one of the reasons that I chose to study in a country than many others choose. To get the opportunity to get to know the locals, learn how they live and be a part of their culture and society. It does something to you as a person and opens up other ways and values ​​in a large and complicated world.

Hue is a four hour bus ride north of Hoi An. You can read more here and here

With lives at stake, we went to the Marble Mountains outside Da Nang, where we took a step off the cliff and rappel put down. The trip first went in the heavy heat up the mysterious and spectacular mountain, and when we finally reached the top we were able to visit the Buddhist temples that were built into the bedrock.

But today's task was to combat fear of heights and other fears that you suddenly find that you suffer from. We started easy with a 14 meter deep cave before we stood on top of a 25 meter high rock wall. The view of the Da - Nang made ​​me less nervous when I leaned back and put my faith in the thin wire that would keep me alive. After being kicked out of the rock wall and then wired me down in "mission impossible - style" I started to get a grip on it and today's real challenge was within reach.

The Devils Cave was an opening at the top of the mountain which was 55 feet down into a black hole. After an indescribable sense of joy and relief, came the laughter and the adrenaline was pumping at the bottom of the cave. Students could then go home with enough adventure and knowledge that Vietnam has a lot to offer.

Here you can find more information about Marble Mountains

Monique used the school-free long weekend in the middle of the semester to travel to Sapa in northwest Vietnam. The area is known for its agriculture terraces, stunning scenery and excellent hiking opportunities. Here you can read about her three-day hike with a host family and her trip to the local market.

Danang, Vietnam's third largest city is located only a half hour by bus from Hoi An. Here you can go on a "big city shopping tour" or how about going to a game and see the V-League, Vietnam's professional football league. 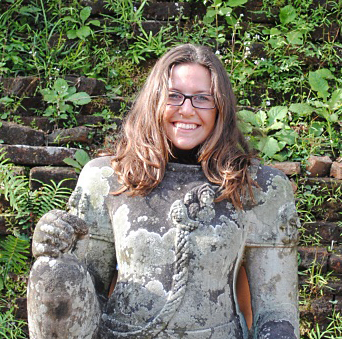 The ancient and sacred city of My Son, is located 45 km from Hoi An. Her you can wander around among the ancient ruins and natural beauty. Lisa recommends an early departure from Hoi An to avoid large crowds and the worst of the heat.
Here you can find more information about My son.

The cable car to the Ba Na

For many of our former students, the cable car to the mountain station of Ba Na has been a small escape from reality. Once up there, 1300 meters above sea level, you’ll see a fantastic view of Da Nang Bay. Already in the 1920s the French discovered that these peaks offered a cool, dry climate. But today only the bare ruins of the old French villas remain. The trip back with this, the world crave cable car is an experience in itself.