From beginner to Spanish teacher

As Hanne Tjersland traveled abroad with Kulturstudier she didn´t speak one word of Spanish. Fascinated by the language she ended up teaching Spanish at both secondary - and high school. 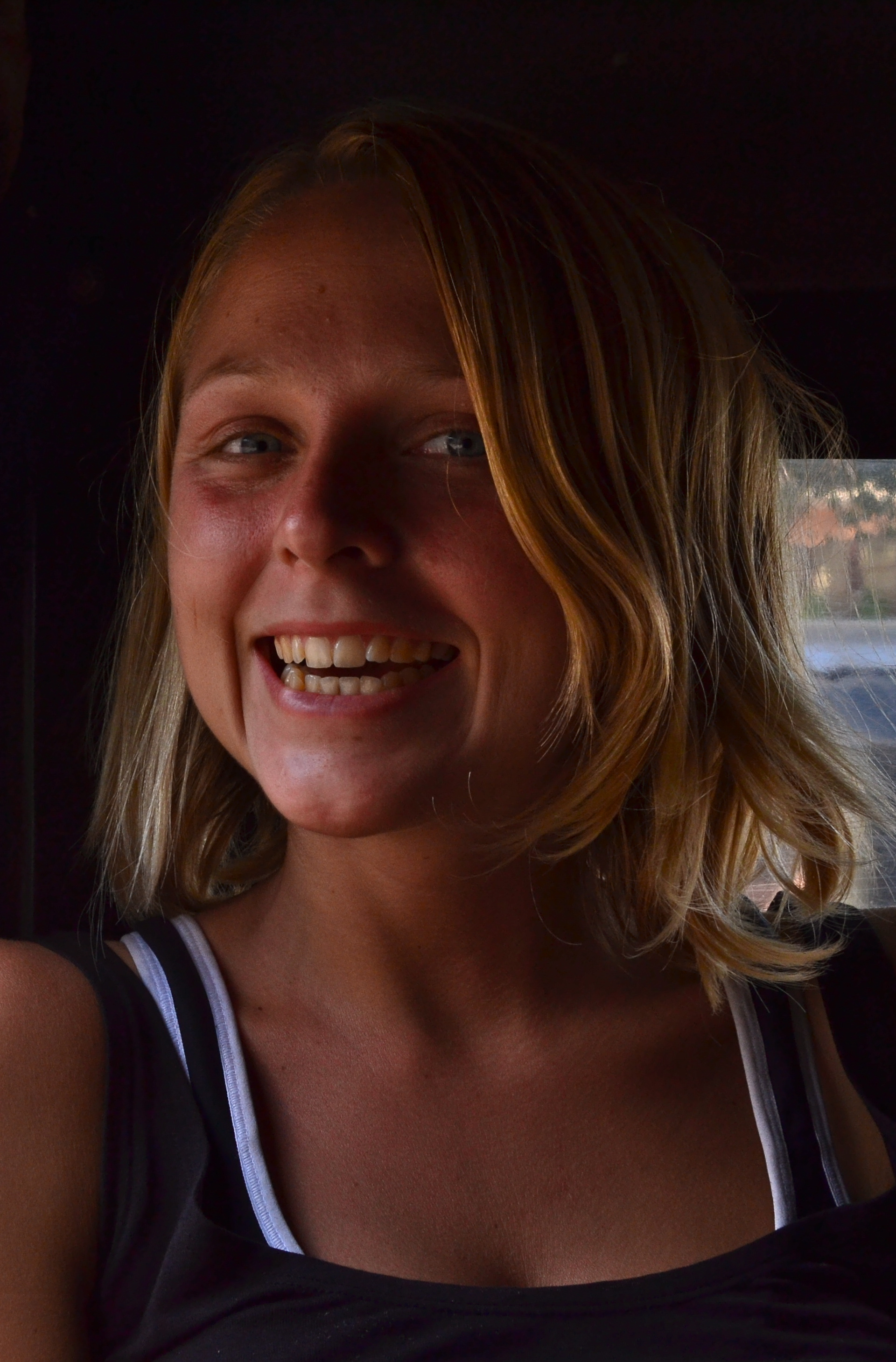 Hanne started her Spanish studies with Spanish language and Latinamerican studies in Nicaragua. After that first semester she had grown so fond of the language that she continued on to a semester of Spanish and Spanish-American literature in Argentina.

- Before I went to Latin America I didn´t speak one word of Spanish. I wanted to learn the language to make it easier to travel in Spanish speaking countries. As it turns out, Spanish became more than just a language for traveling. The academic year of Spanish with Kulturstudier was approved as part of my Bachelor and today I am a trained teacher with Spanish as one of my core subjects, having taught both at secondary- and upper secondary school. My Spanish skills also help me stay in touch with the people I have met traveling, says Hanne