Kristoffer included his academic year of Spanish studies in his bachelor i development studies. His new language skills proved useful for his field work in Bolvia and as a translator for the Norwegian broadcaster NRK.

-- I knew I wanted to study abroad and was particularly interested in Spanish. As I had already learned some basic Spanish in Equador I wanted to develop my language skills and knew that the best way to learn was to study in a country where the language was actually spoken. So I was happy to discover Kulturstudier´s advanced Spanish program in Nicaragua! As I´m also interested in Latin-American studies I was happy to see that it was part of the program.

The Spanish I learnt through Kulturstudier has already proven quite useful, both in my field work in Bolivia and in my last summer job as Spanish-Norwegian translator for the Norwegian TV channel NRK. I also made friends that I see on a daily basis in Norway and Nicaraguan friends who have visited me in Norway.

For my academic year I combined Spanish and Latin-American Studies in Nicaragua with Corporate Social Responsibility in Argentina and used the two months inbetween to travel from León to Buenos Aires. My studies led me to study development at Oslo and Akershus University College. I managed to get both the semesters I took with Kulturstudier included and need only to study two more years for my bachelor, says Kristoffer. 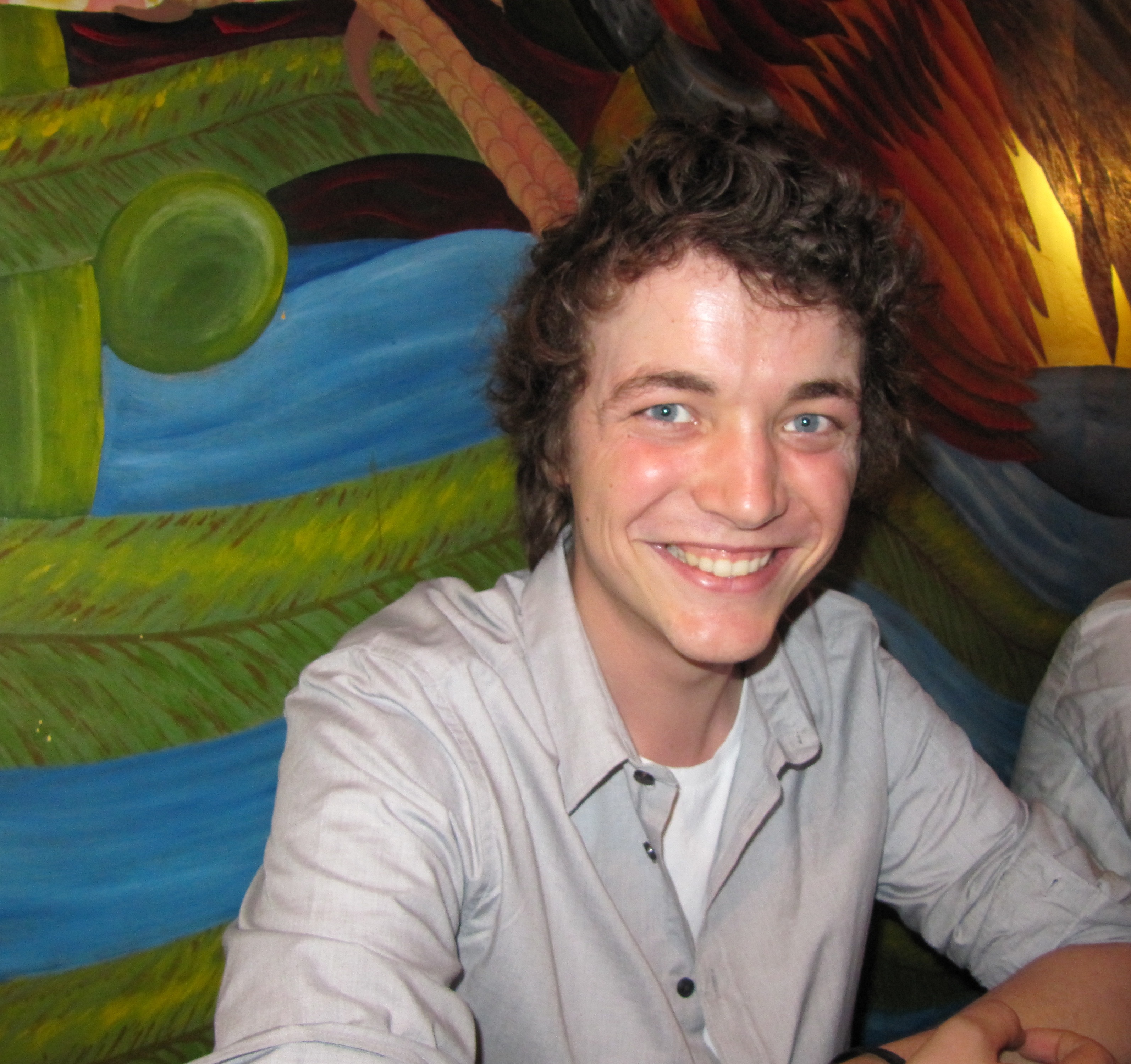